After Banneker’s death in 1806, the Ellicotts took control of the land because of an arrangement they made with Banneker prior to his death. The 100 acres were divided and parcels sold to different families. In 1850 a six acre parcel was sold by George Ellicott to Joshua and Rebecca Hynes. They built a two and a half story, five-bay ashlar farm house on the property. Their son inherited the house and land and raised his twelve children in the house with his wife, Mary. The property passed through many hands and was included in Baltimore County’s purchase of the land in 1985. In 2004, the house was completely restored and is currently utilized as part of the Banneker Park. 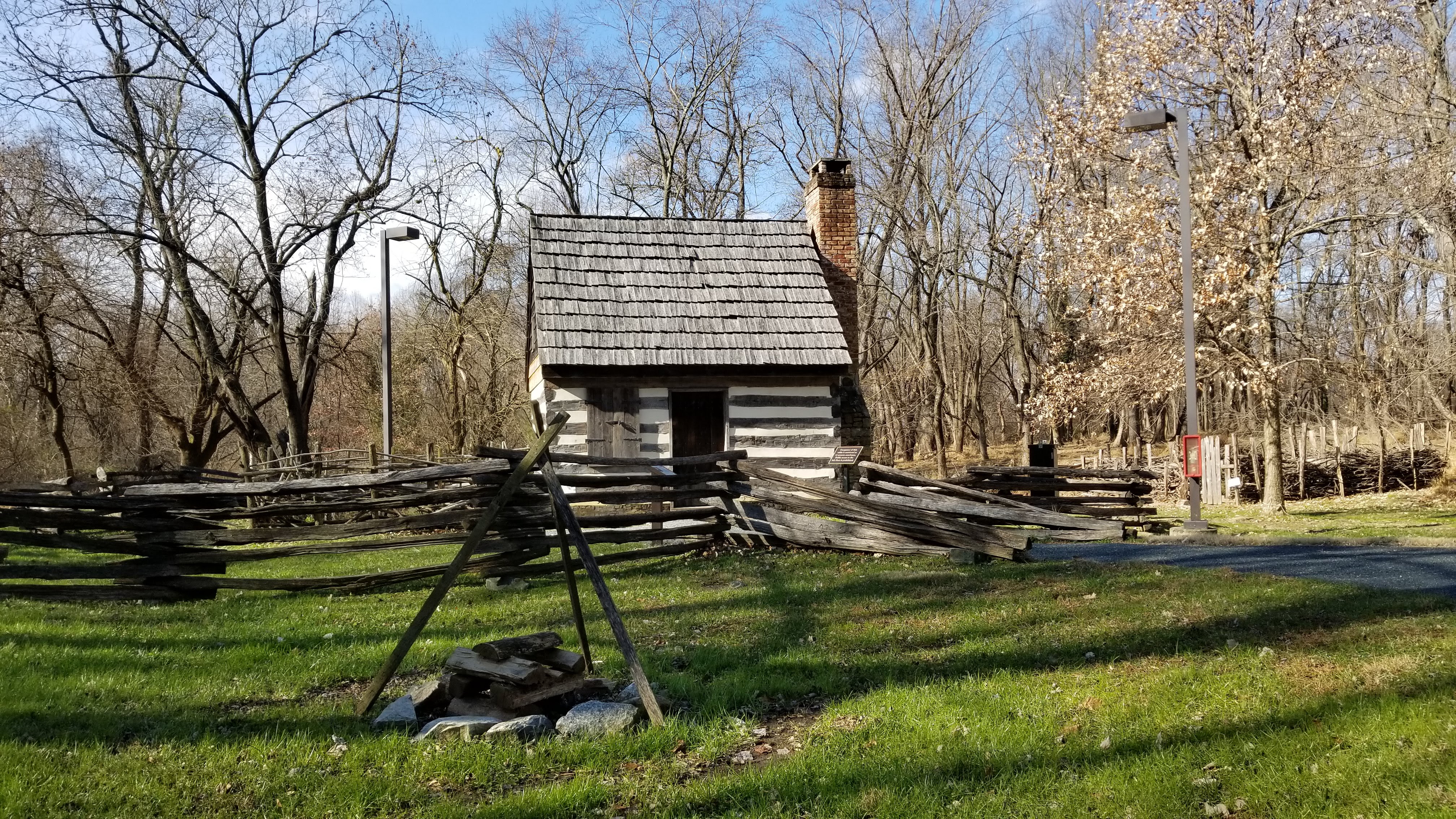